“The Lucky Lottery Ticket” is a short gay romance visual novel about a fashion designer and an actor, who spend one day together at the seaside, and fall madly in love with each other.

When Luke decides to make a donation to the Dolphin Rescue and Research Center in Maui, New Zealand, little does he know that it’ll change his life.

His donation ticket is chosen as the winning one, and he gets the opportunity to meet Gary, an attractive tv series actor. Luke, who designs clothes, sees it mostly as a business opportunity, however, he can’t deny having incredible chemistry with Gary.

Unfortunately, time flows fast, and soon, the day is going to end, which means that the two will have to part their ways and return to their separate lives. Luke is ready to let this sudden crush go, but Gary struggles with it.

Will they see each other again?

Will destiny bring them together against all odds?

Luke is an Australian fashion designer with bad temper, who's been single for a while. When his friend Melinda jokingly tells him, Gary might be the one, Luke just brushes her off. He's rather down to earth, although he dreams about creating the new mainstream.

Gary is an actor, most famous for playing Demarcus in the vampire tv drama named Crimson Redemption. He's a quiet, kind and tactful person, who however has a certain determination. He used to sleep on trains, and eat ready-to-go sandwiches, to get his big chance.

Luke and Gary bond over their desire to make a change in the world, both as artists and private people. 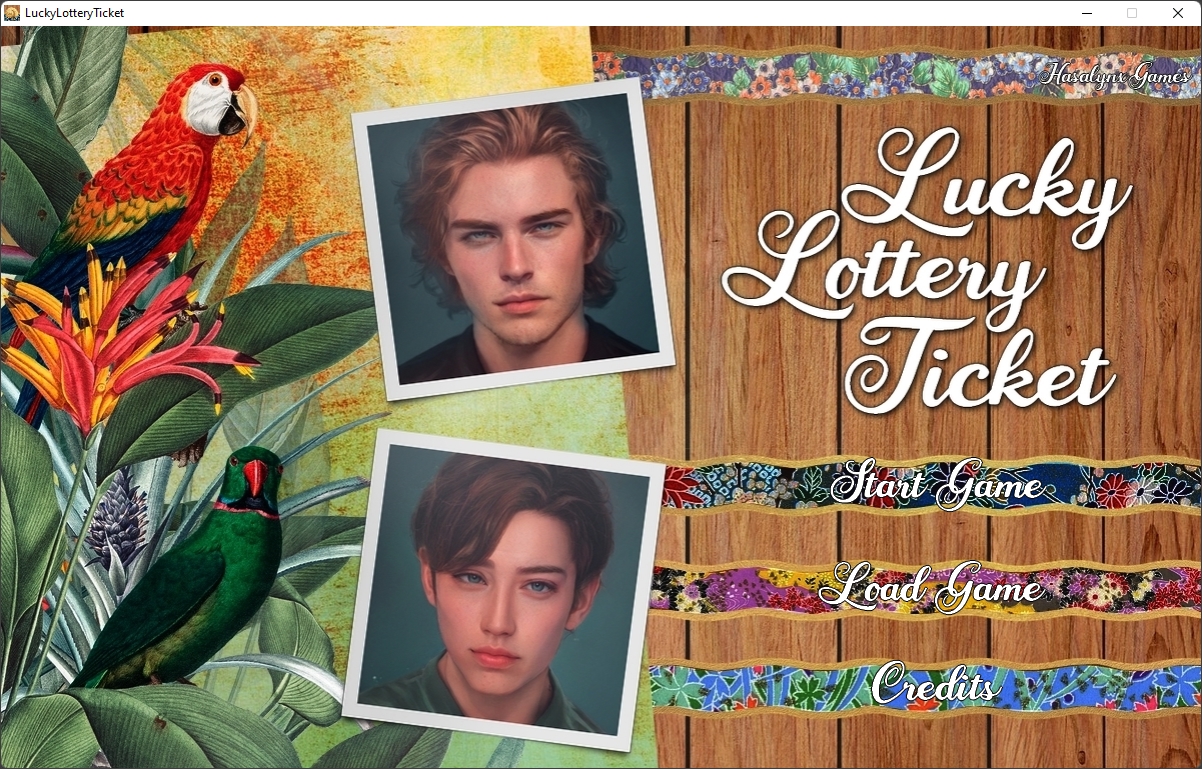 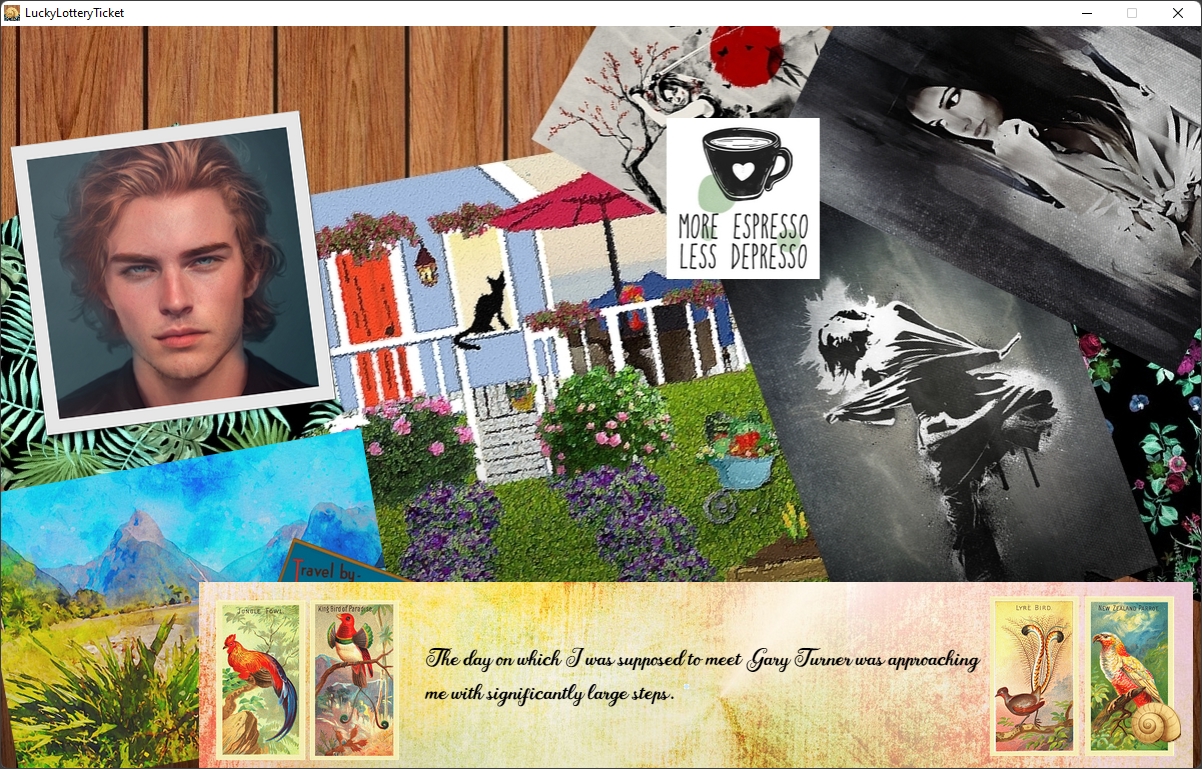 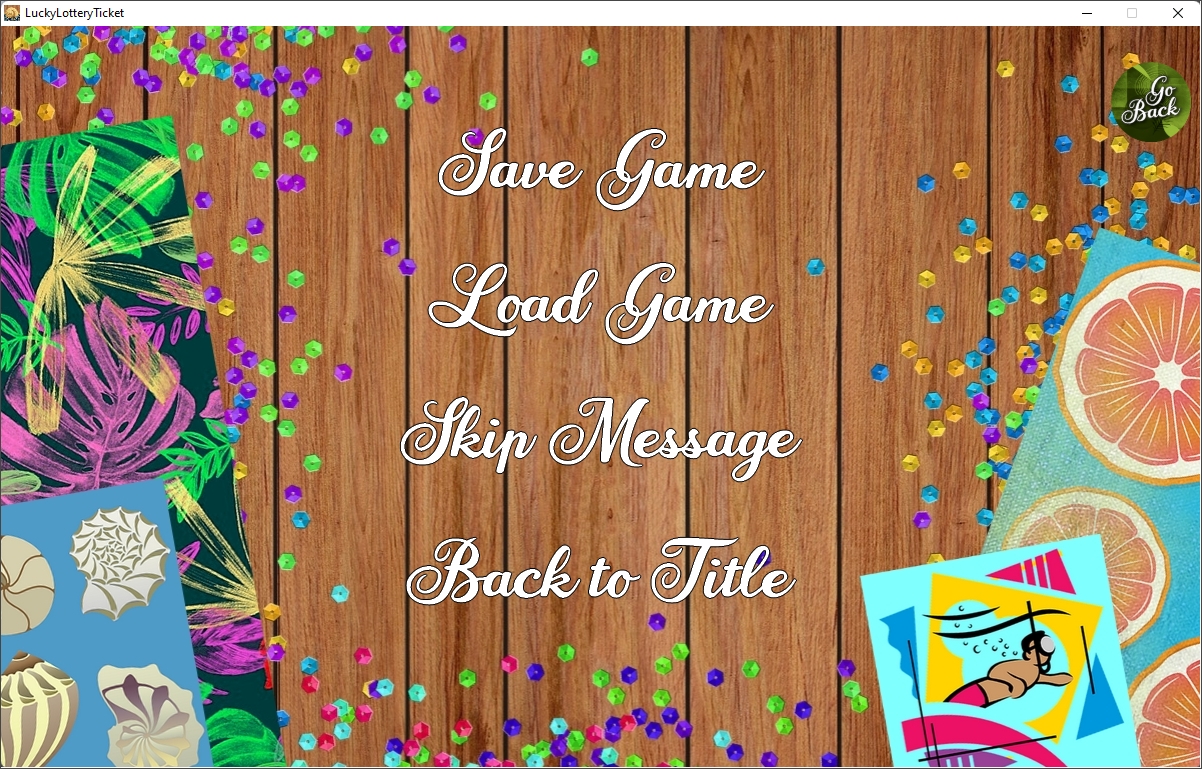 In order to download this game you must purchase it at or above the minimum price of $4 USD. You will get access to the following files: 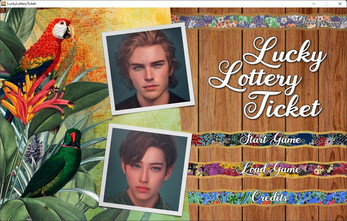 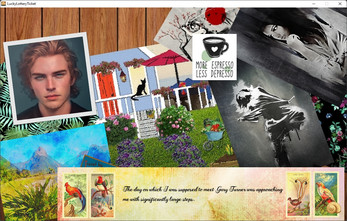 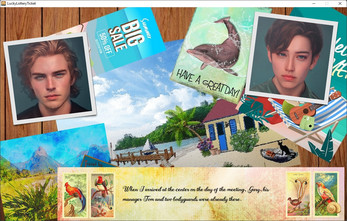 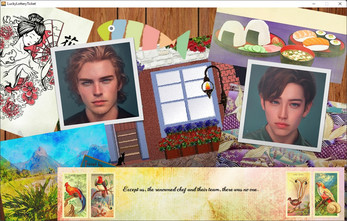 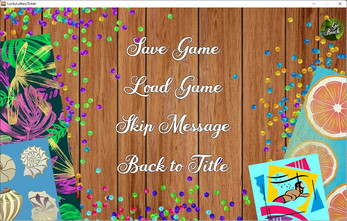 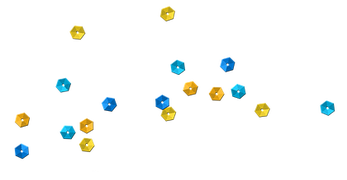