“The Airline Romance” is a sweet and piquant gay romance short story about two pilots, who try to process their feelings as they fly around the world and explore different destinations (Spain, Poland, South Africa and Singapore).

The main character, Ming, is a shy yet ambitious trainee pilot working for Jupiter Airlines.

Could it be, a failed romance caused him to be this way?

What if it’s all related to the mystery of the Sunset West, a glamour airline which was shut down years ago, for unknown reasons?

Is Ian hiding something?

Ming wants to win his heart, however, he must uncover certain secrets first... Will he manage to convince Ian that they should be more than just friends with benefits?

Definitely pick “Fly With Me” as your next game if you are looking for a light, colorful, surprising story with unique characters and a happy ending. 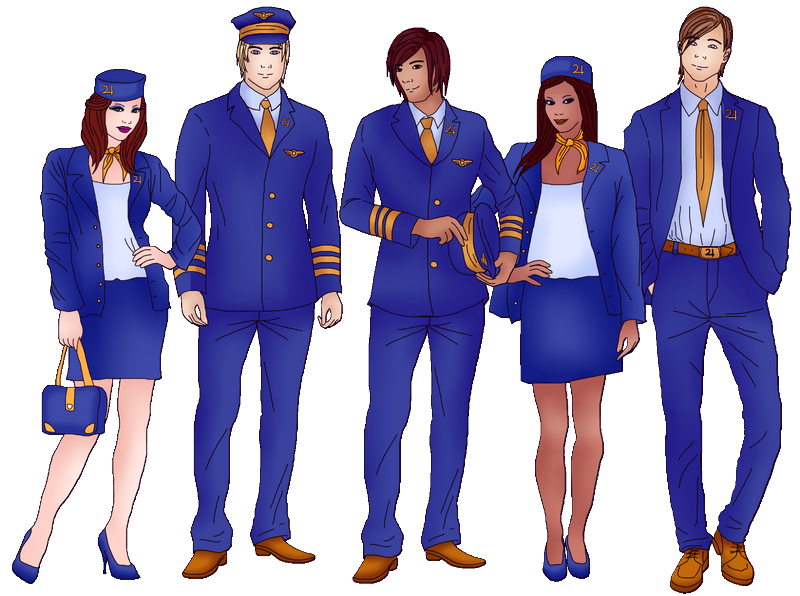 There are four more mystery gherkins in this visual novel... three ladies and one man. 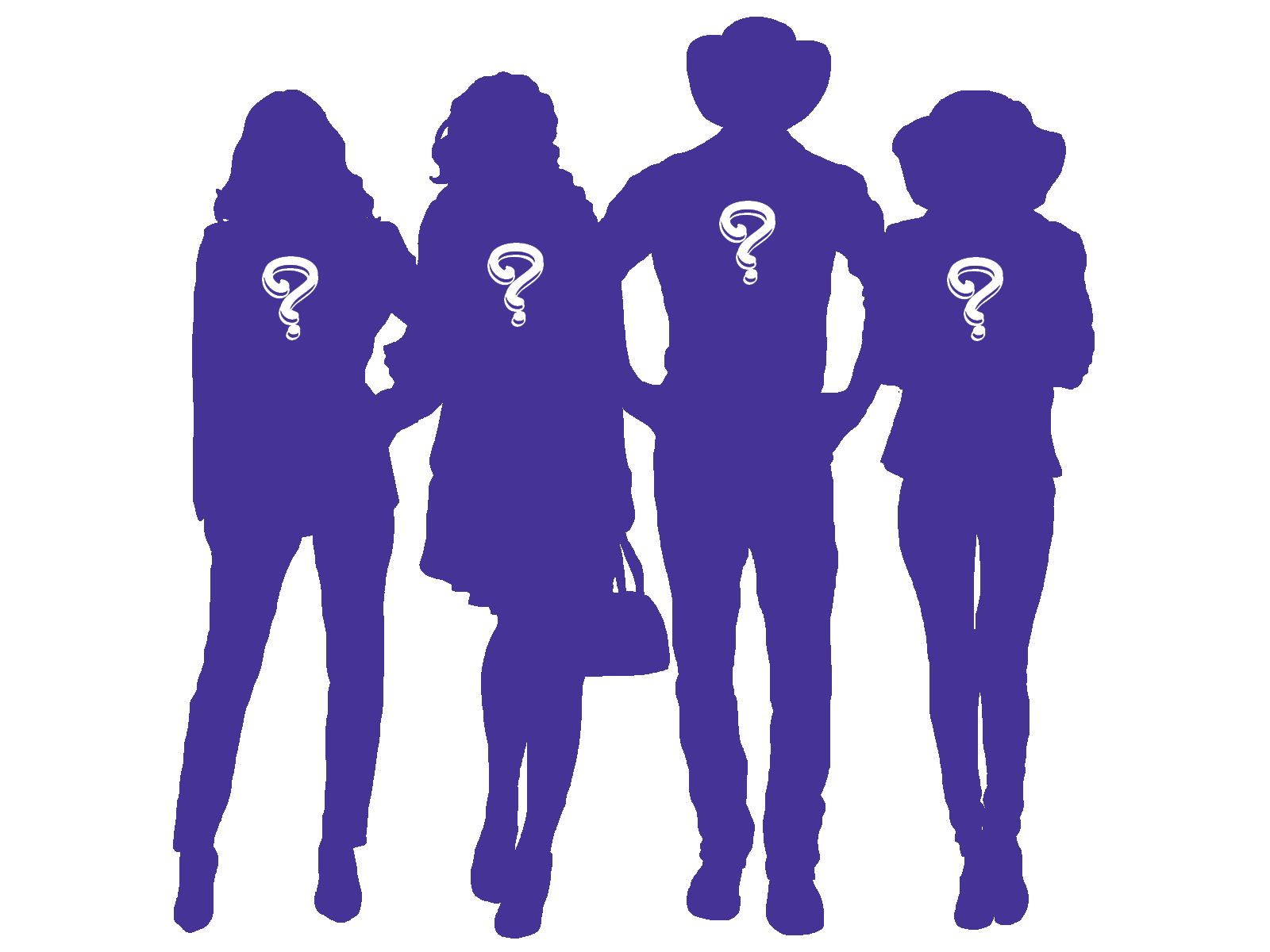 Who could they be?

What roles do they play in this story?

Is one related to the mystery of the Sunset West?

Will you EVER figure out what really happened, that caused this airline to close? 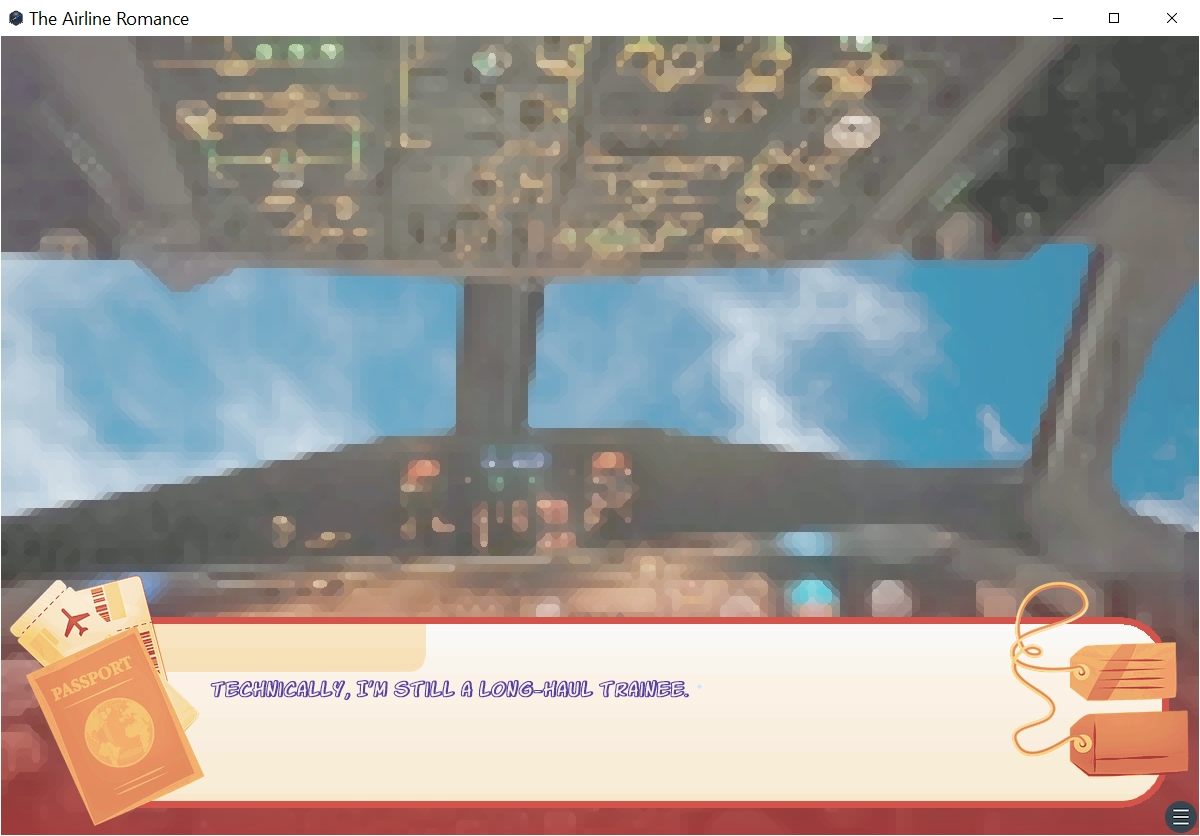 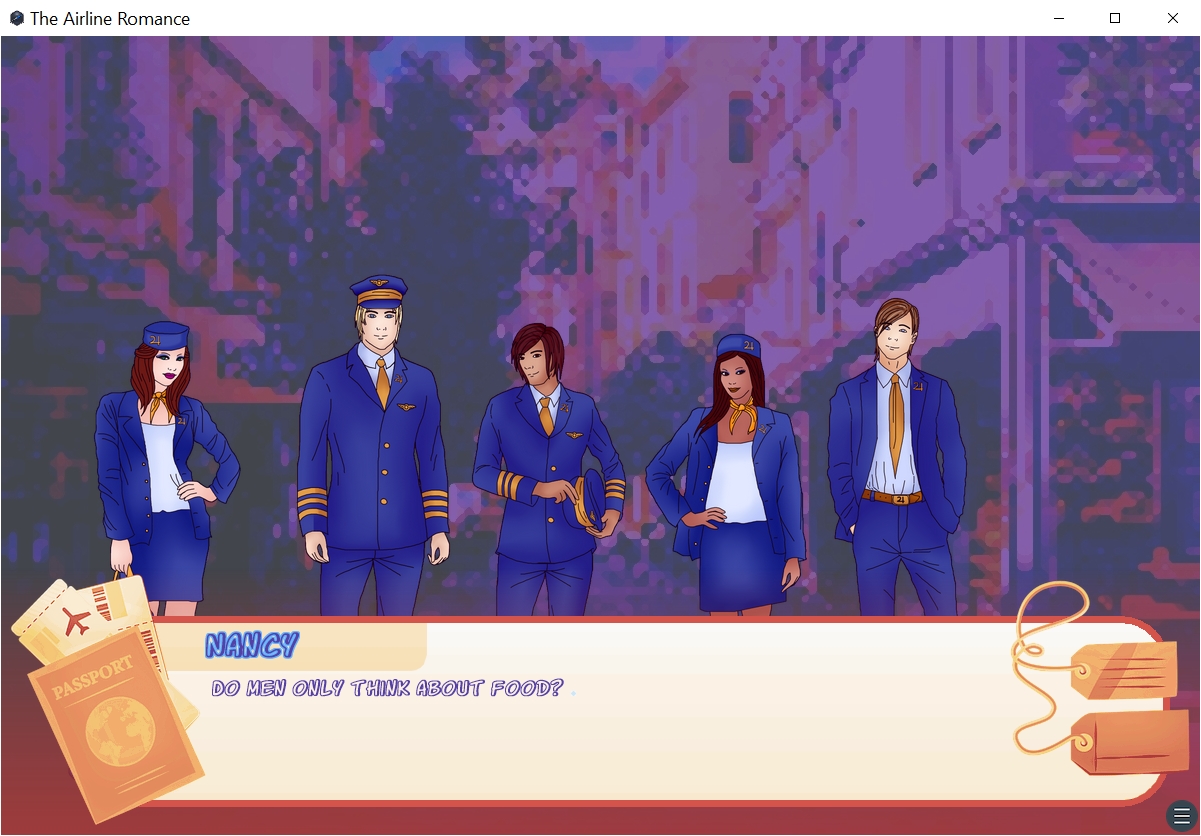 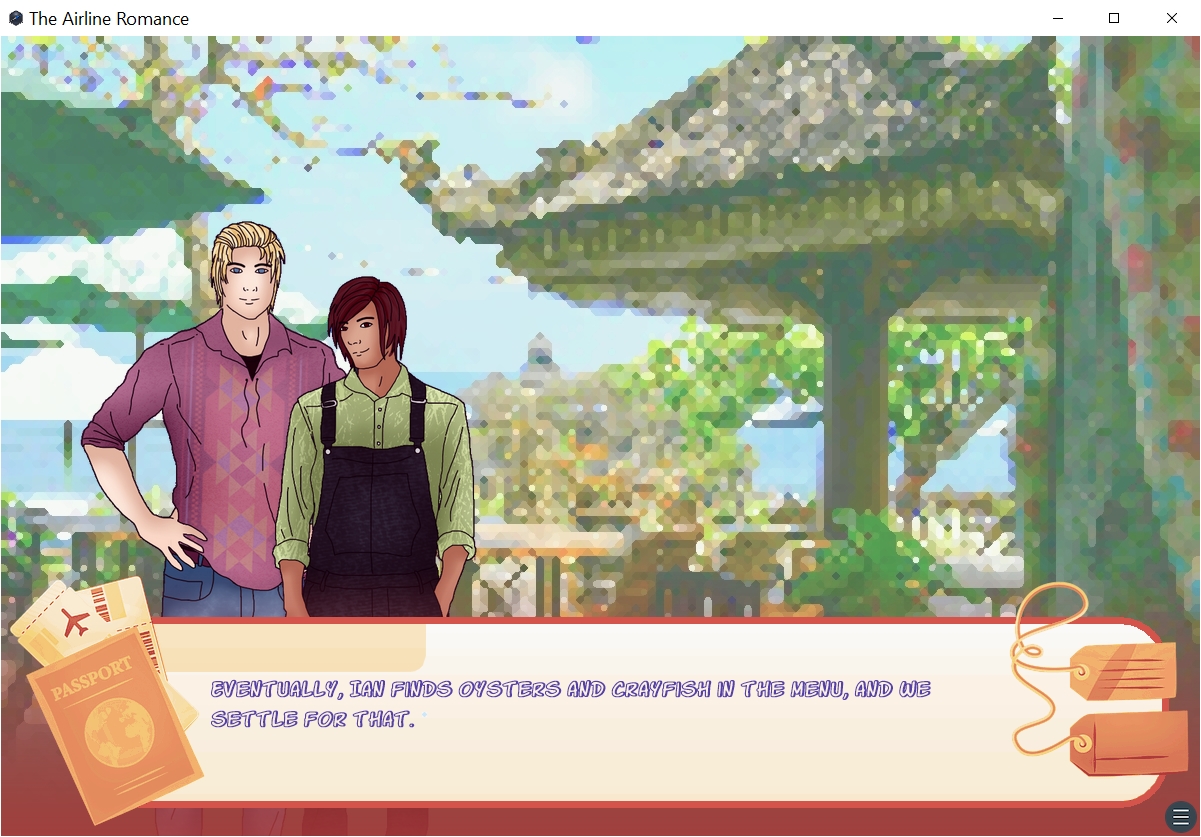 Follow us on itch.io to receive updates about the newest games! Why, because, we are awesome and we constantly release fantastic visual novels!

In order to download this game you must purchase it at or above the minimum price of $3.40 USD. You will get access to the following files: