Help this game reach its goal

“The rivals in the reality show” is a fast-paced, whirlwind visual novel about two rivals who participate in a reality show together.

Larry is the handsome vocalist of The Broken Red Guitars, a garage band suddenly turning popular. Wilk is the mysterious lyrics writer from Purple Vanilla - a rival band playing nostalgic dream-pop. Despite the fact that Larry and Wilk’s fans hate each other, the two men feel a strong connection.

When Larry’s manager declares that his band will participate in a reality show together with Purple Vanilla, Larry isn’t sure of what to expect. Soon, he’s stuck in a confusing love triangle, between him, his rival Wilk, and his best friend Gilbert.

To make matters even more complicated, someone in the reality show is telling lies… Who is it, and what effect will it have on Larry’s heart?

Player's Age: 18+ (no explicit adult content, but might touch on some adult topics, as it was based on a short story solely for adult audiences). 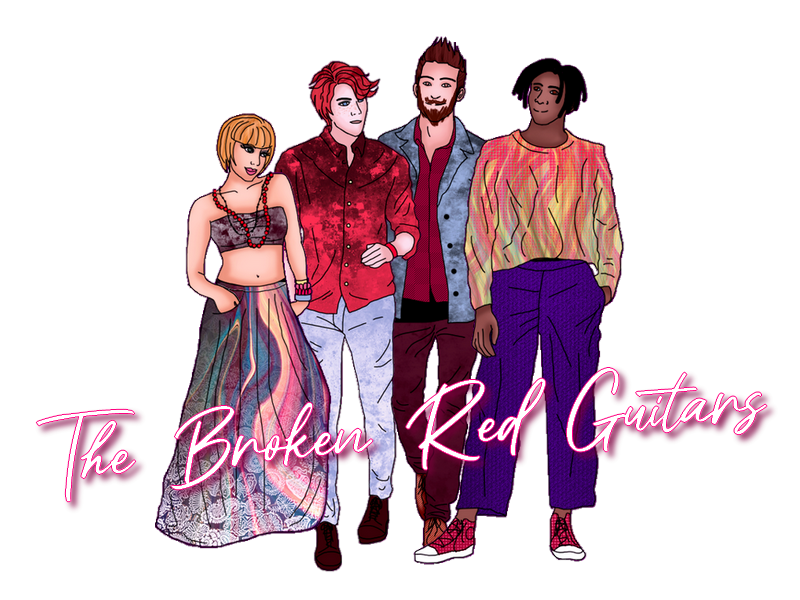 The Broken Red Guitars are an old garage band suddenly turned popular, thanks to rock covers of old, beloved pop songs. It consists of four members:

Their greatest hit is a song titled "Your Poker Lips," which was a tribute to Larry's high school crush, his teacher Mrs. Smith, who rejected him after a failed love confession. 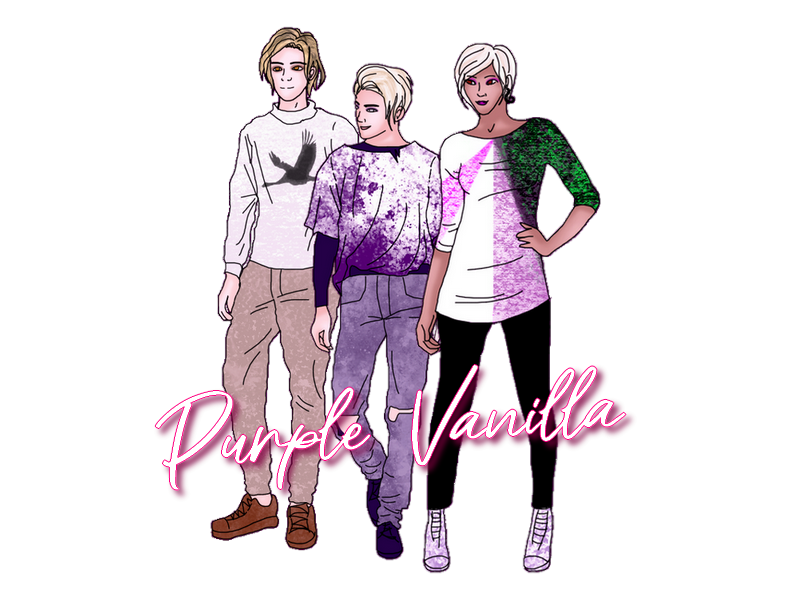 Purple Vanilla are a trio playing nostalgic dream-pop. It consists of three members:

Their newest album is titled "The Lost Train” and according to Wilk, it's about a metaphorical journey through life. All songs are titled: “Station: Home,” “Station: Love,” “Station: Heartbreak,” etc.

(coming soon, we've just replaced the game interface to give it a cooler look!) 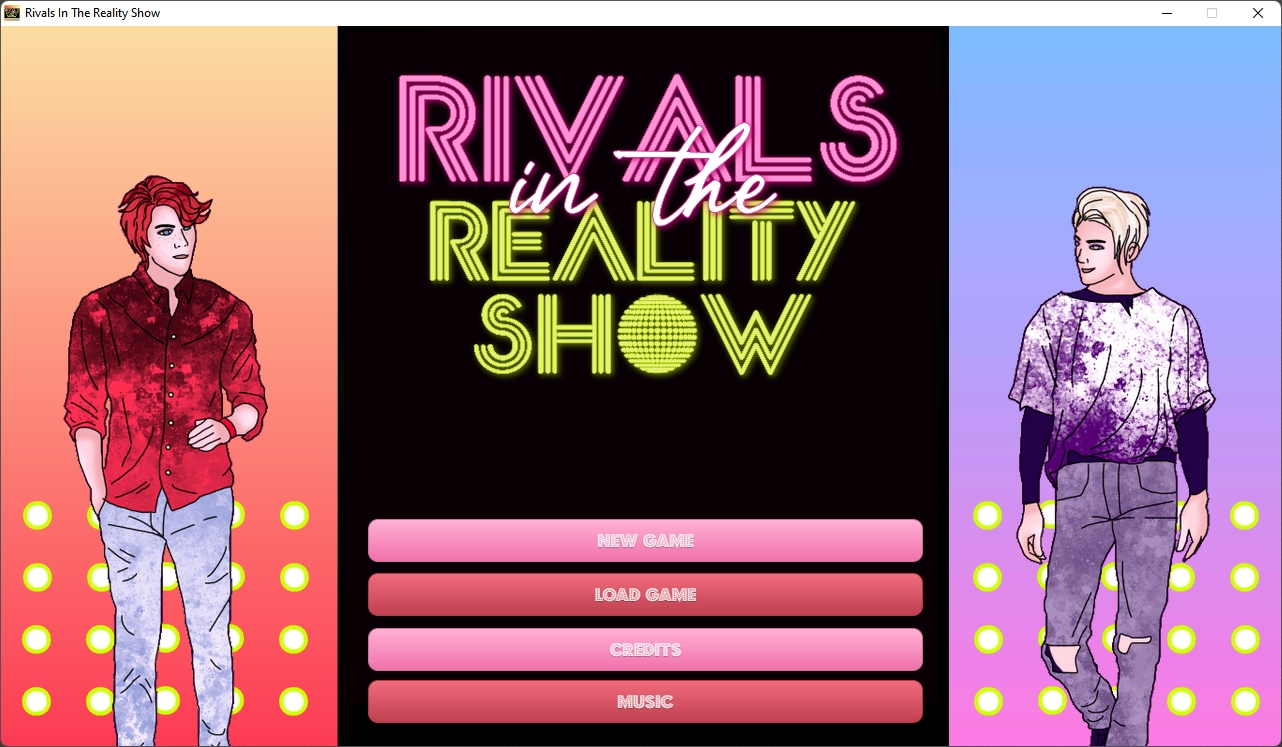 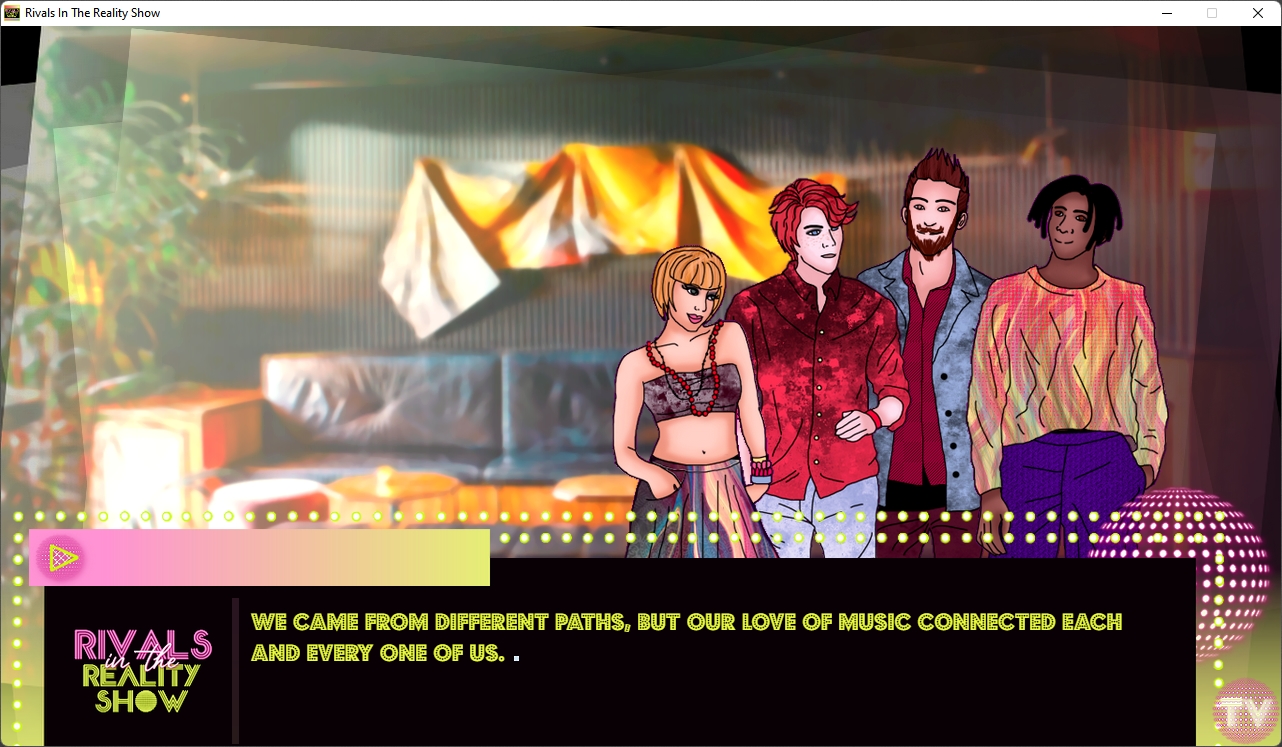 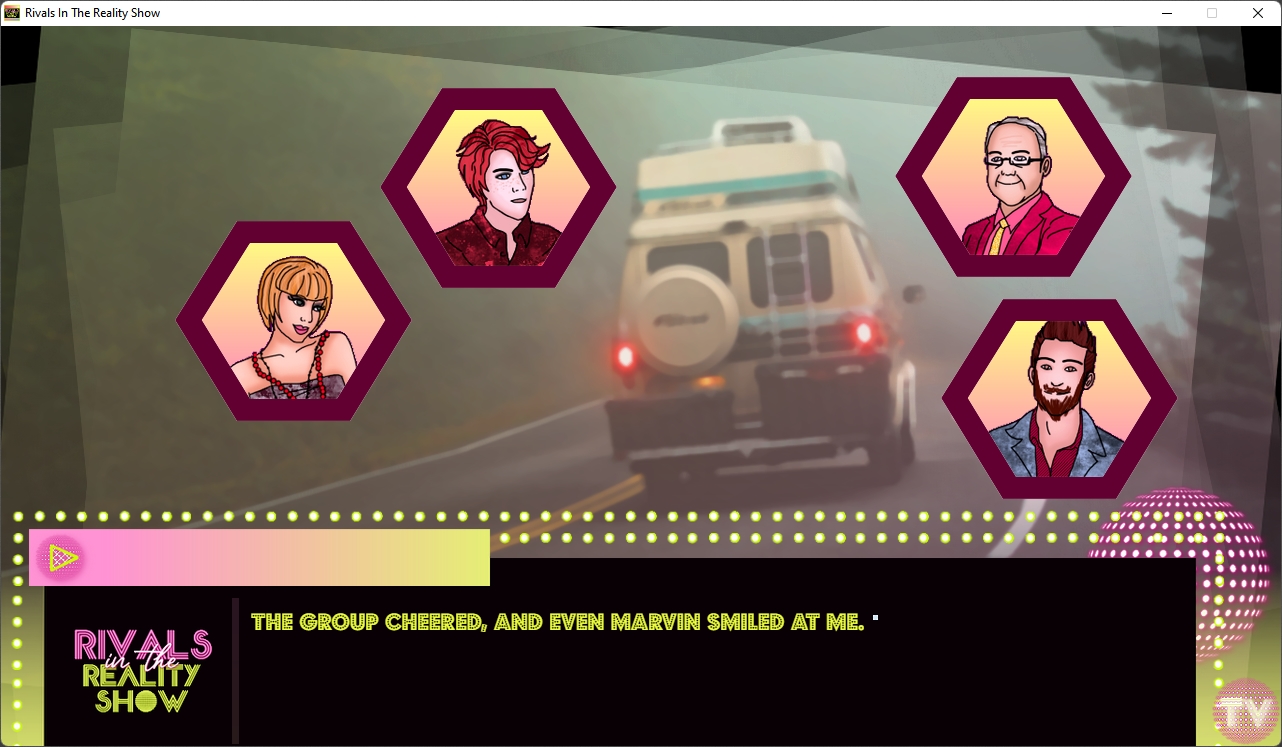 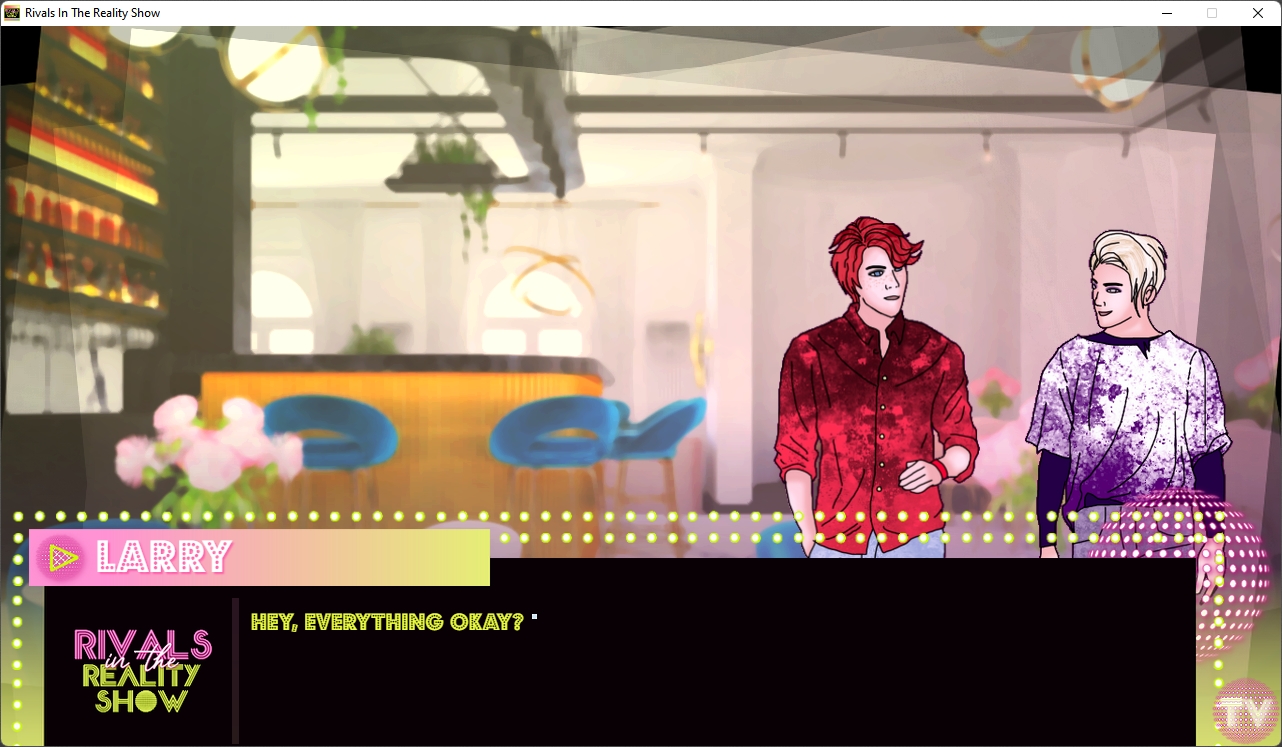 In order to download this game you must purchase it at or above the minimum price of $4.50 USD. You will get access to the following files: 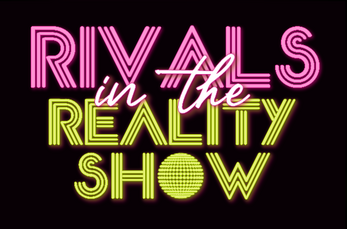