“Boyfriend in Space” is a short gay romance visual novel about an amateur breakdancer and a trainee astronaut who are passionately in love with each other.

It isn’t easy to cope when the love of your life is 384,402 km away. When Blaine goes on a space mission to explore the far side of the moon, his boyfriend Finn stays on Earth. Yearning quickly turns into an unhealthy obsession. In an attempt to help himself, Finn digs out a dream buried in his heart for over a decade: breakdancing.

The goal is to survive five more months of long distance, but little does Finn know that the real love trouble will start right after Blaine’s return.

Can the two trust each other after so many months apart? Finn desperately needs a promise, but will Blaine ever feel ready to give it to him? 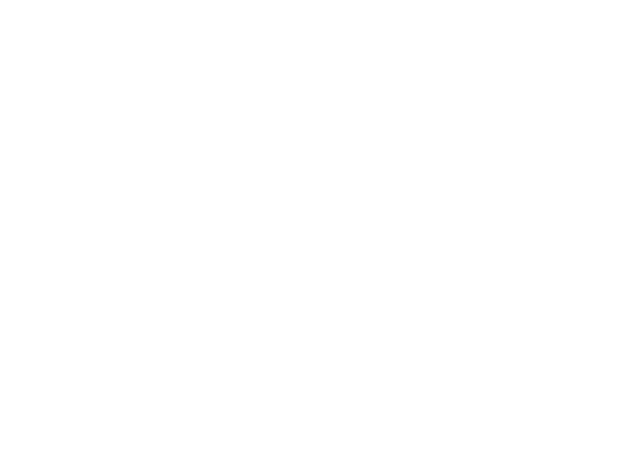 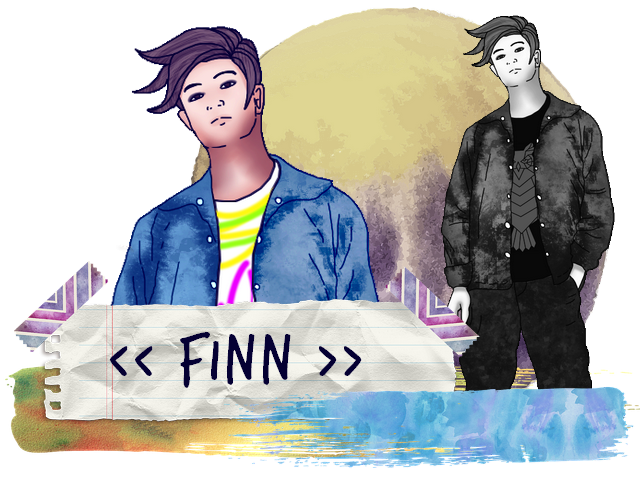 Finn is the main character of this game. He's an insecure guy, who however sinned before (LOL). His hobbies are physics, (talking about) breakdancing, doodling in his disorderly diary, and gathering trashy souvenirs. 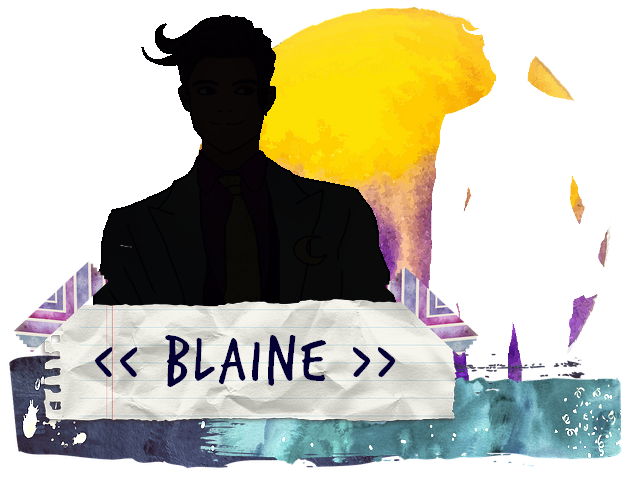 Blaine is the man. The one Finn is pining after, and who claims to love him back (?!), but then packs his stuff anyways and moves out of his... no, not apartment. Planet. You'd hate him, but what can you do, Finn loves him anyways. 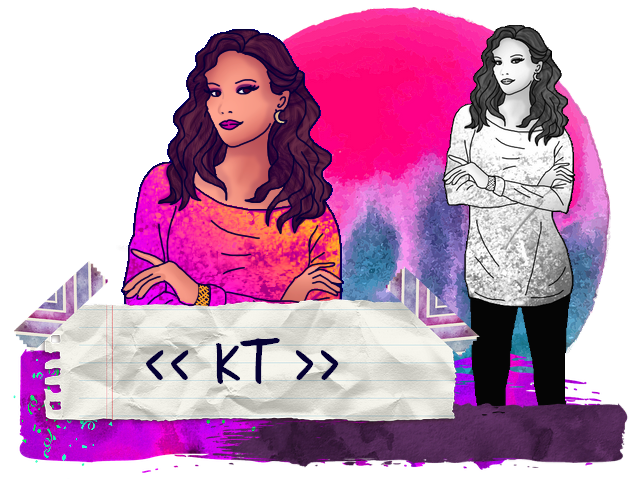 KT is Blaine's sister. She's the only person who can actually understand Finn's pain. Having a brother in space is painful, but apparently, not as much as having a boyfriend in there, as she seems to cope better than Finn. 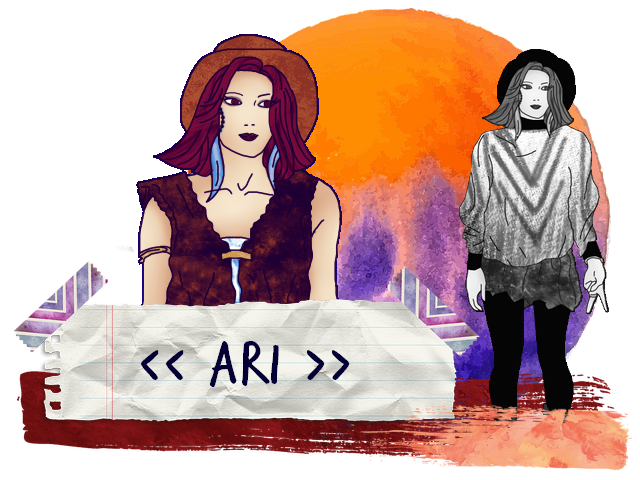 Ari is one of Finn's college classmates. She has a great personality but sometimes, she makes Finn feel awkward. We don't really know why, she doesn't do it on purpose, she just always says the first dumb thing that comes to her mind. 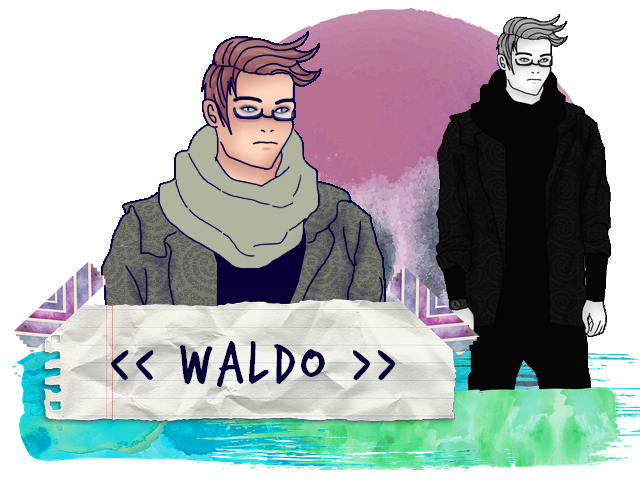 Waldo is Ari's boyfriend, and another college classmate of Finn. It's unclear though how they became friends, Waldo is not exactly the type anyone wants to be friends with. He's mean and won't lend you his physics notes (unless you beg). He's heavily homophobic, and always picks triggering movies. Yikes! 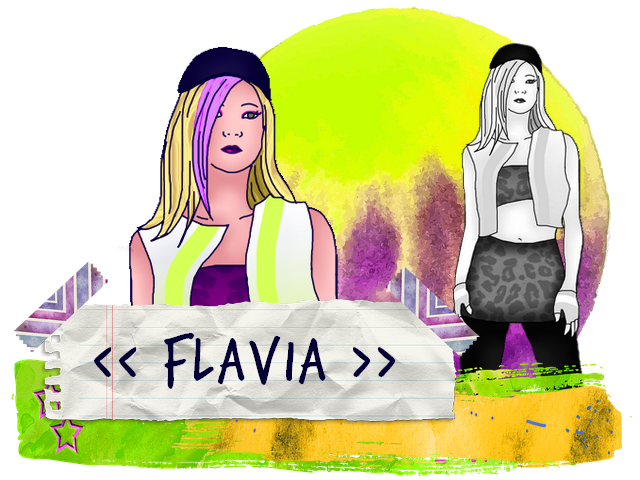 There she is, Flavia. She's a beautiful trans lady, the breakdancing competition's superstar, and Finn's childhood friend. Her energy and enthusiasm never ends. She won't take it easy on Finn's workouts, but that's only cause she knows, how important breakdancing is for him. 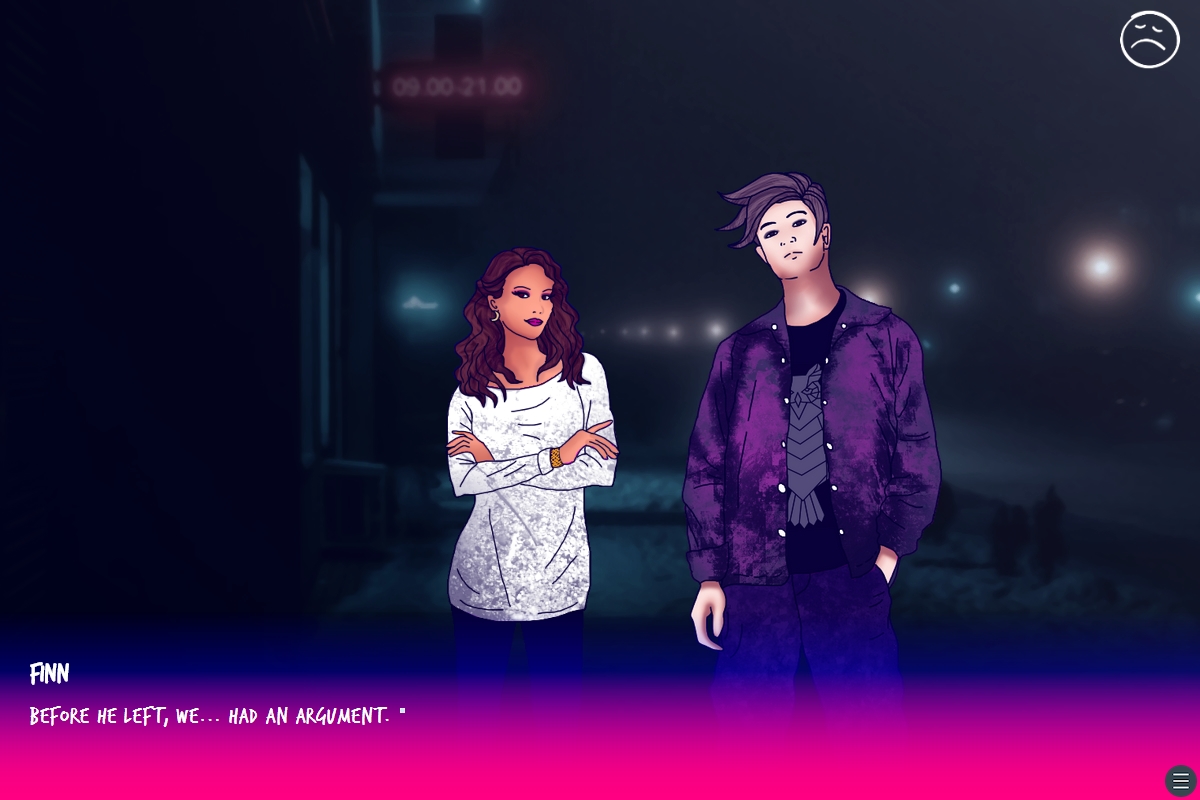 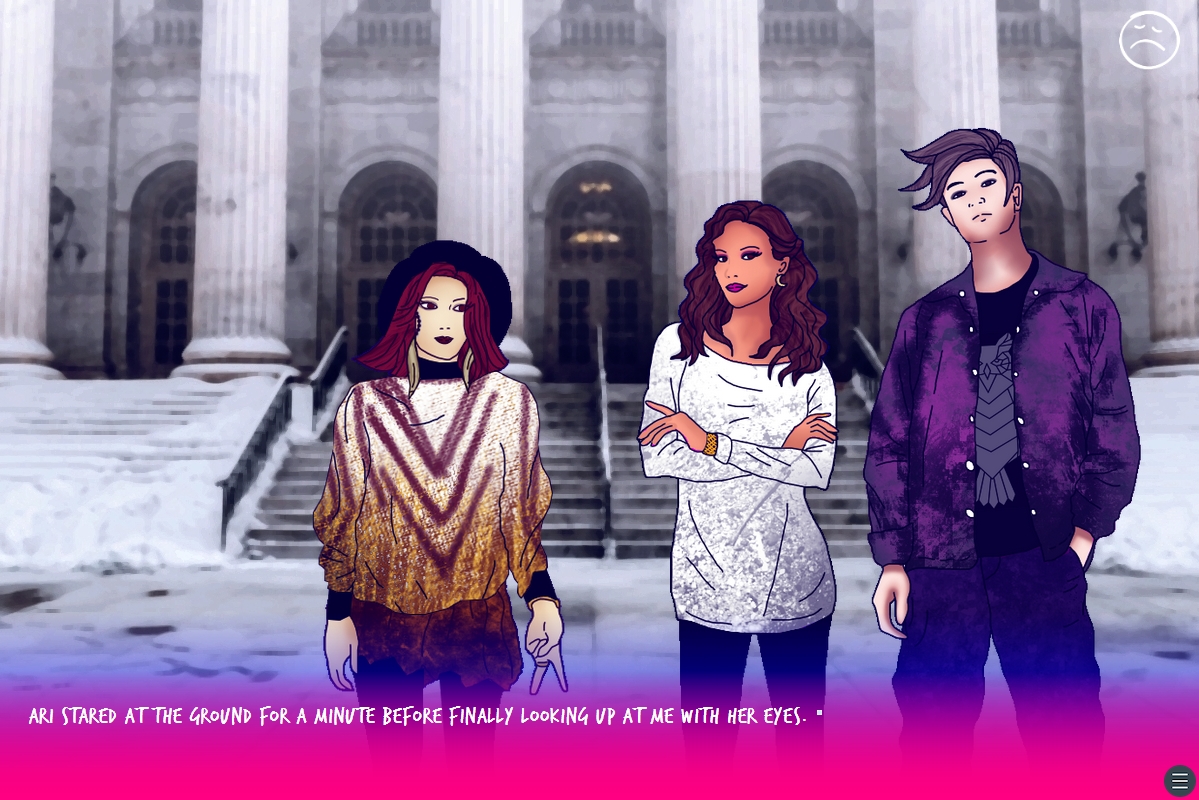 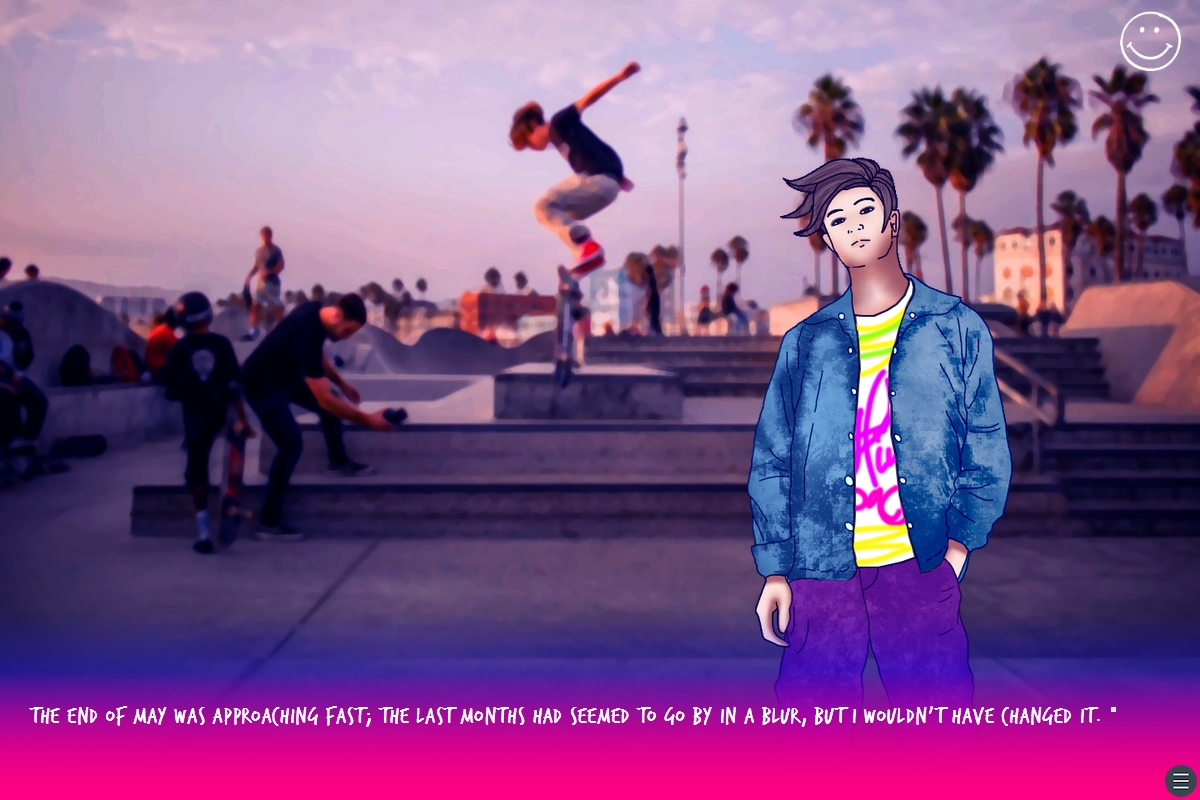 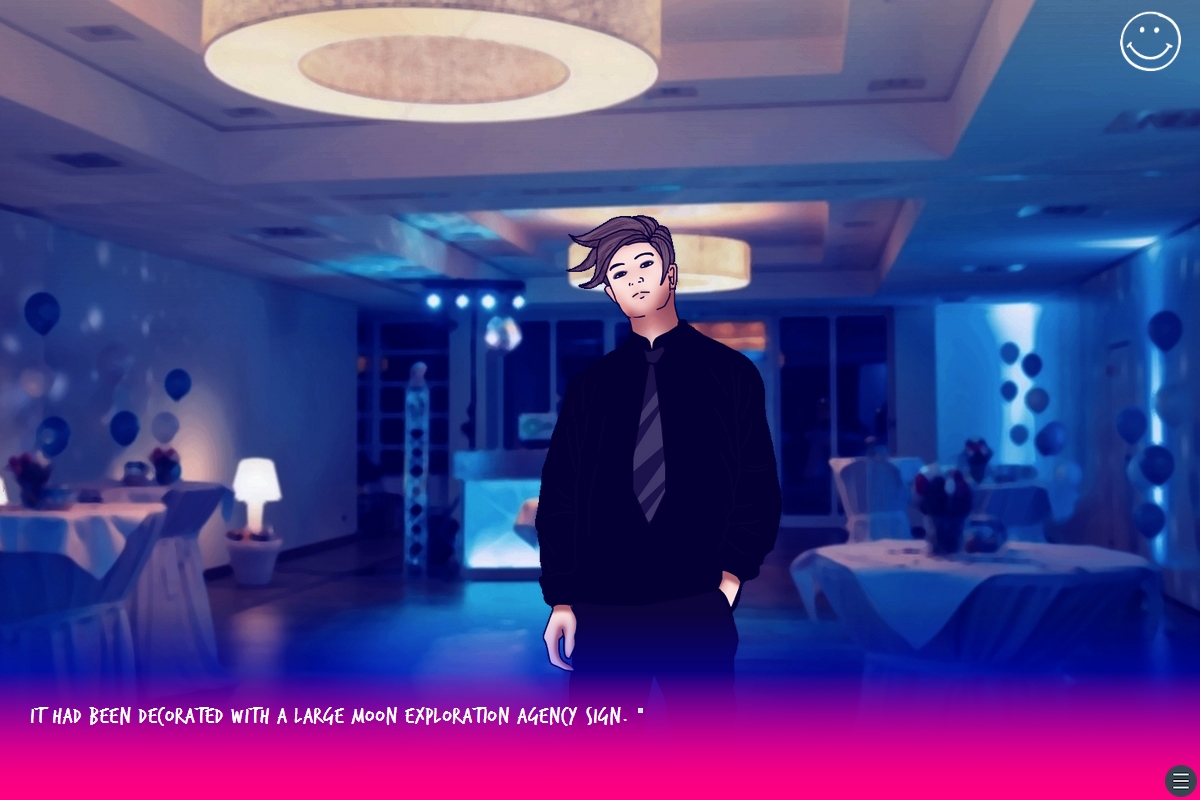 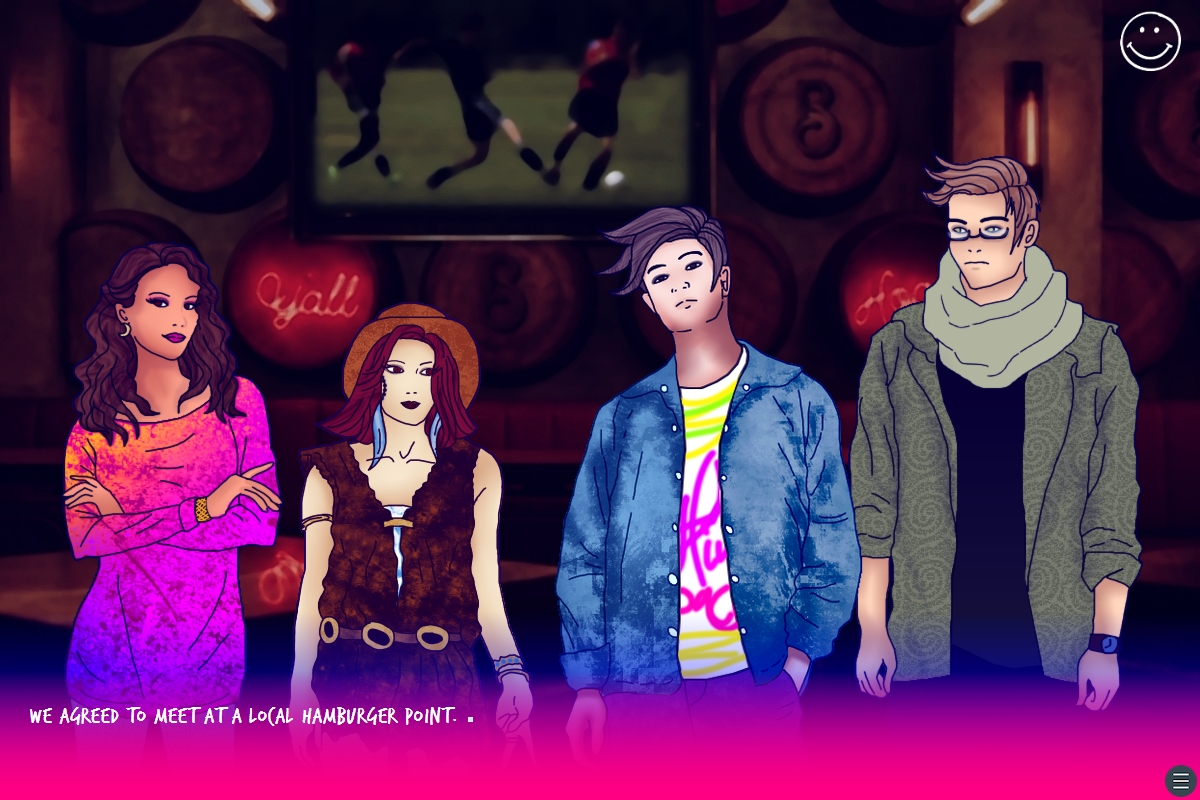 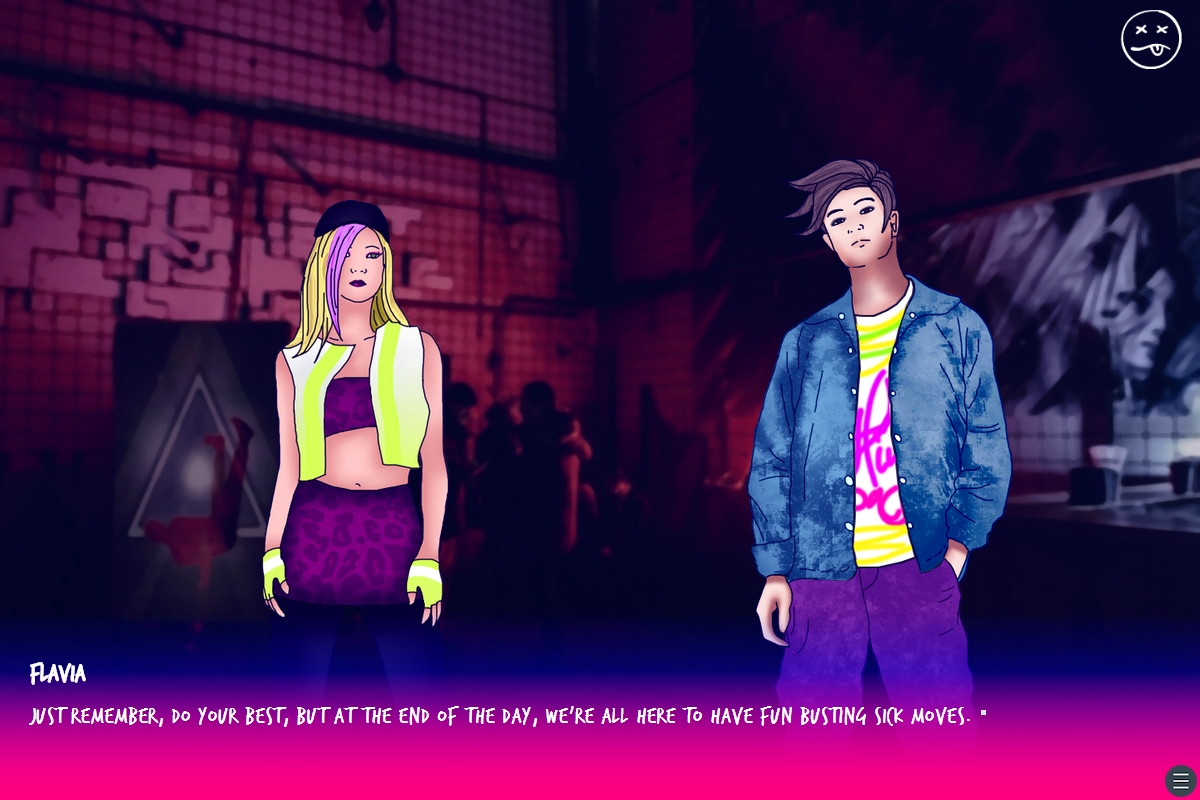 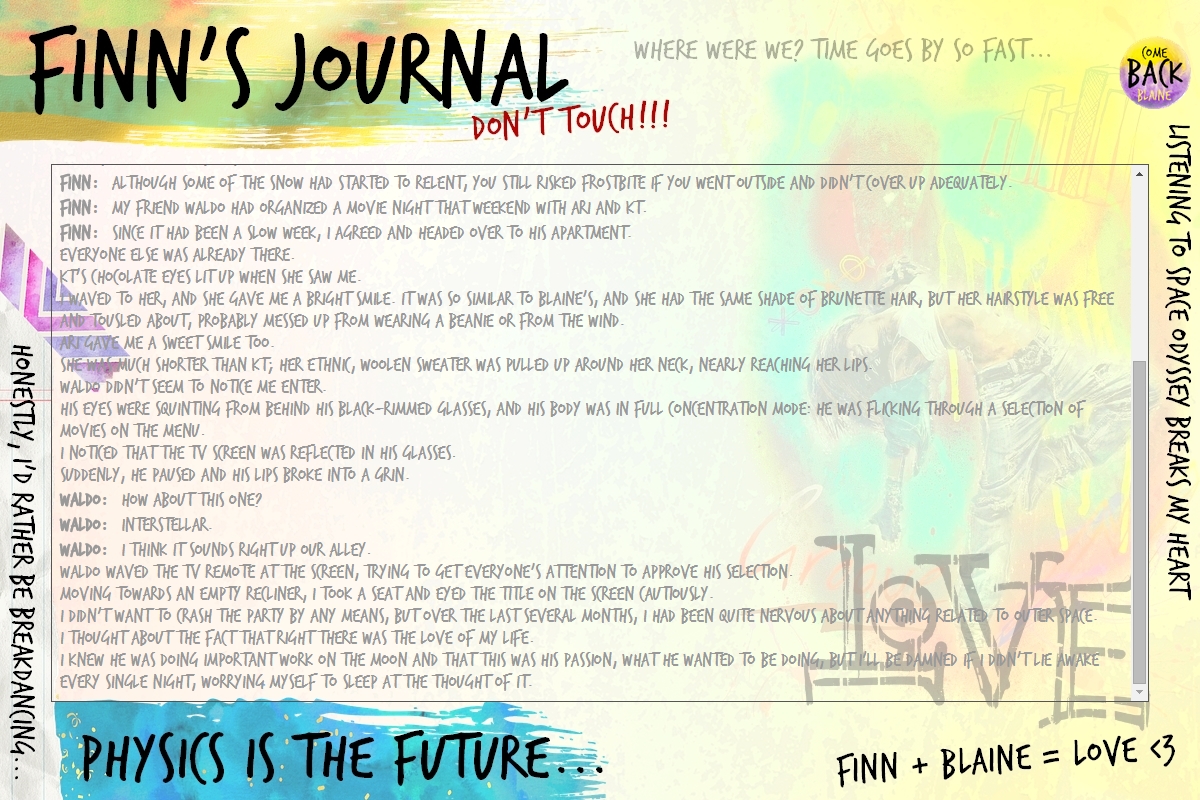 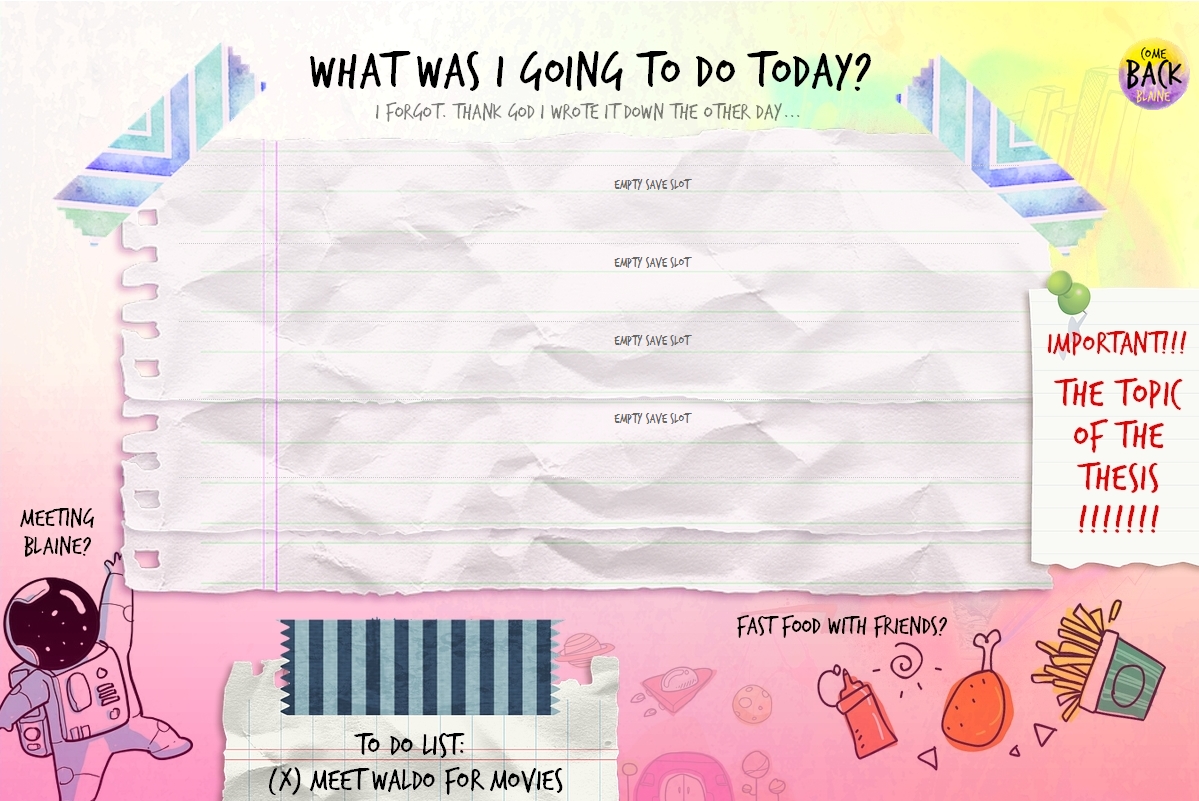 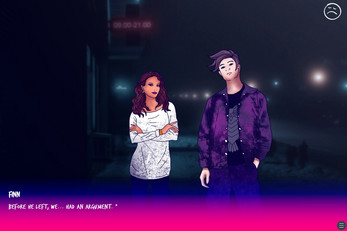 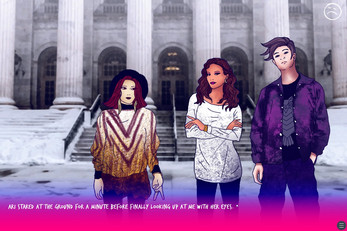 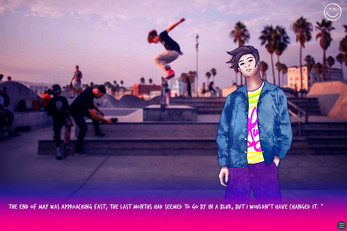 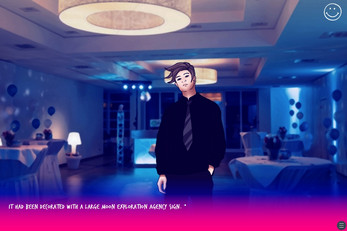 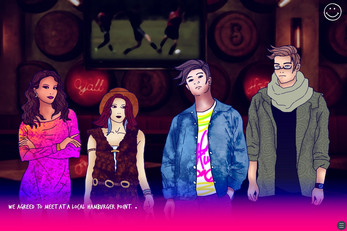 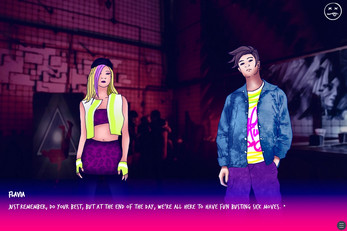 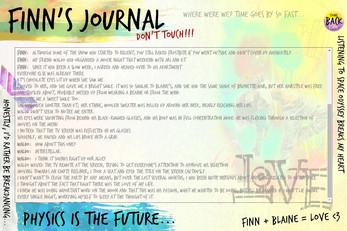 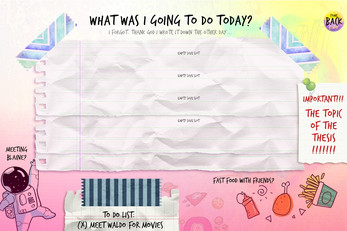