"Love Me" is a very short, sweet visual novel about a medical student and a lawyer from Seoul, who fall in love with each other at first sight.

Seongmin, an introverted young man with anxiety issues, starts his internship at the hospital. One of his patients is Jiseon: a charming, handsome man in eccentric clothes. His eyebrow is bleeding.  What happened to him? Once Seongmin learns the truth, he decides to share with him his greatest secret. As the two meet again, Seongmin realizes he’s falling in love; but does he stand a chance with Jiseon? 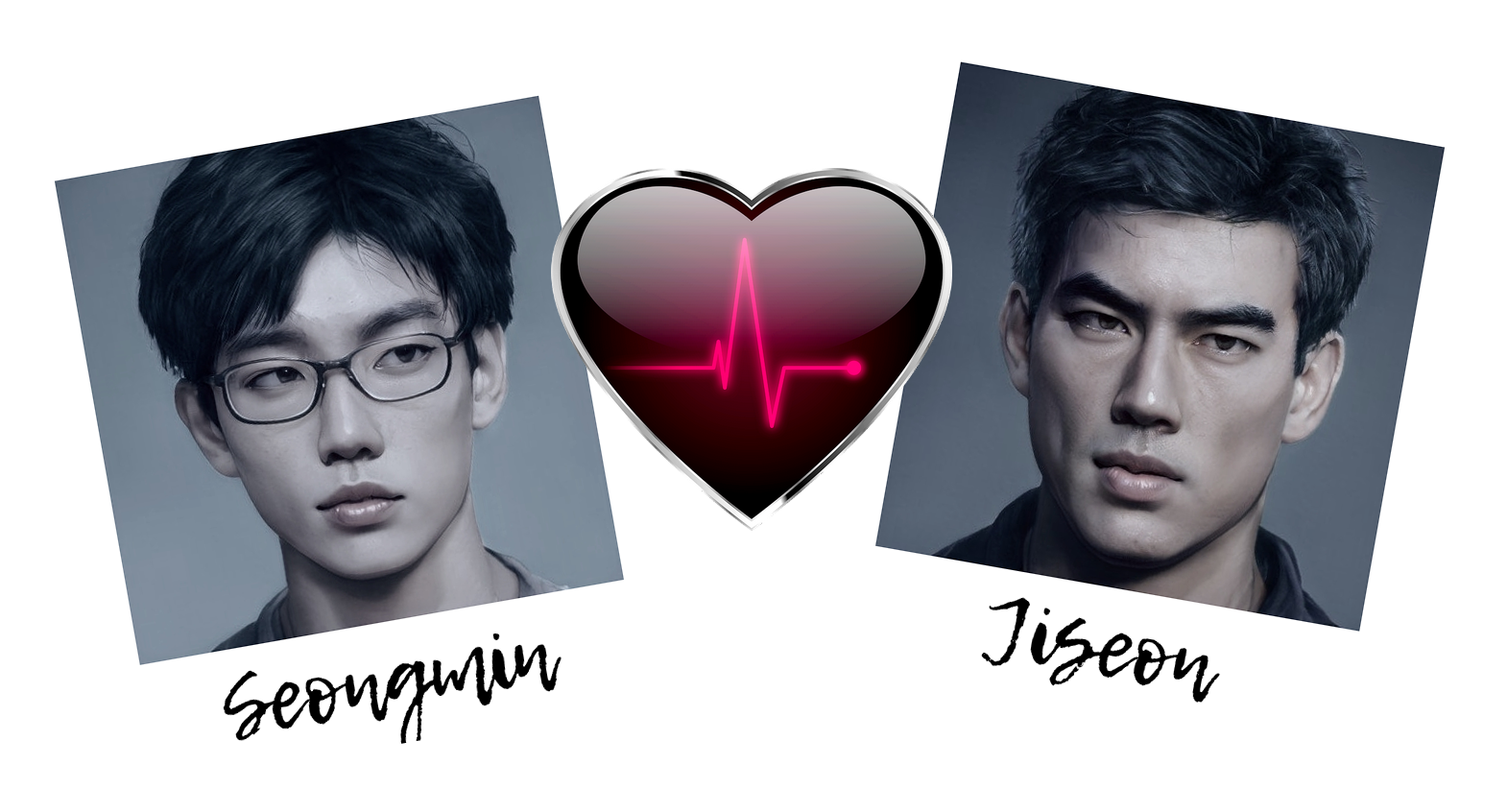 Seongmin is a medicine student from Andong, who lives in Incheon, but studies in Seoul. He's stressed out, anxious, and perfectionistic, with an OCD about cleanliness. Despite his desire to come out of the closet, he's scared to do it, for fear of being ridiculed and rejected.

Jiseon is an attractive, self-confident lawyer from Ulsan, who works in Seoul. After being outed by his ex-wife, he doesn't hide his orientation anymore. He catches feelings for Seongmin very fast, but doesn't know what his crush is looking for; and he's dreaming about a long-term boyfriend. 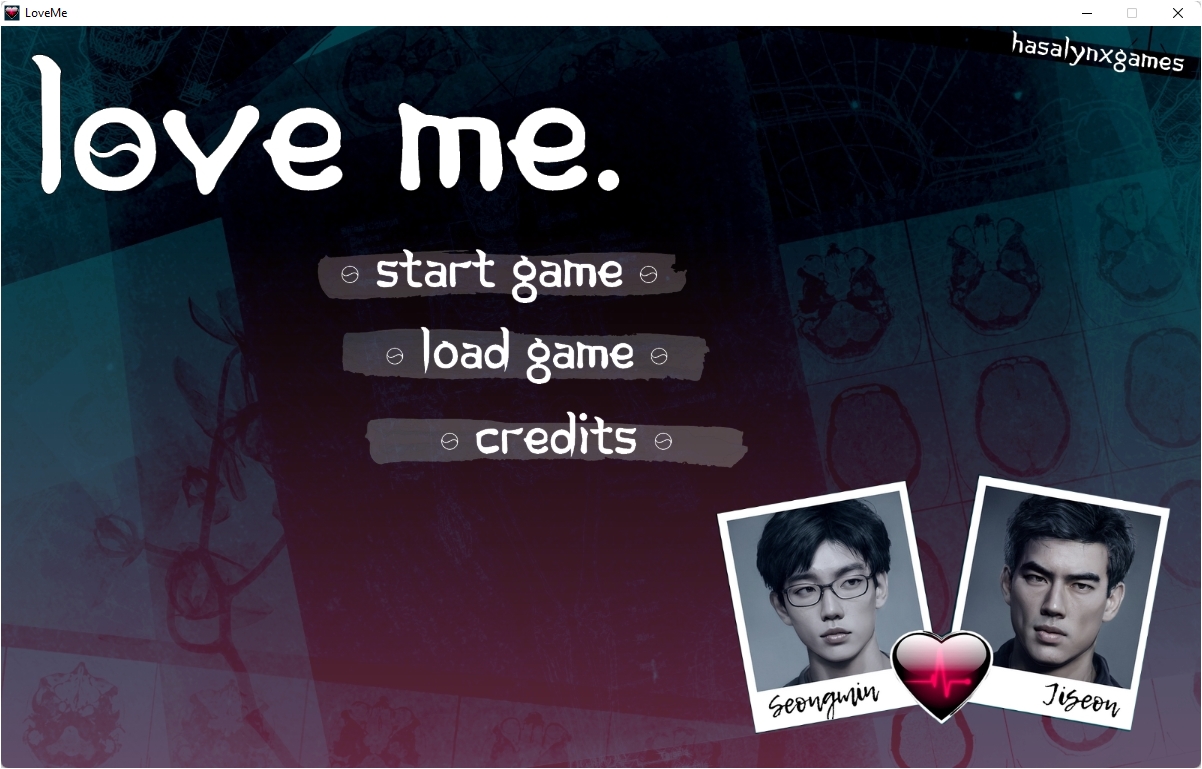 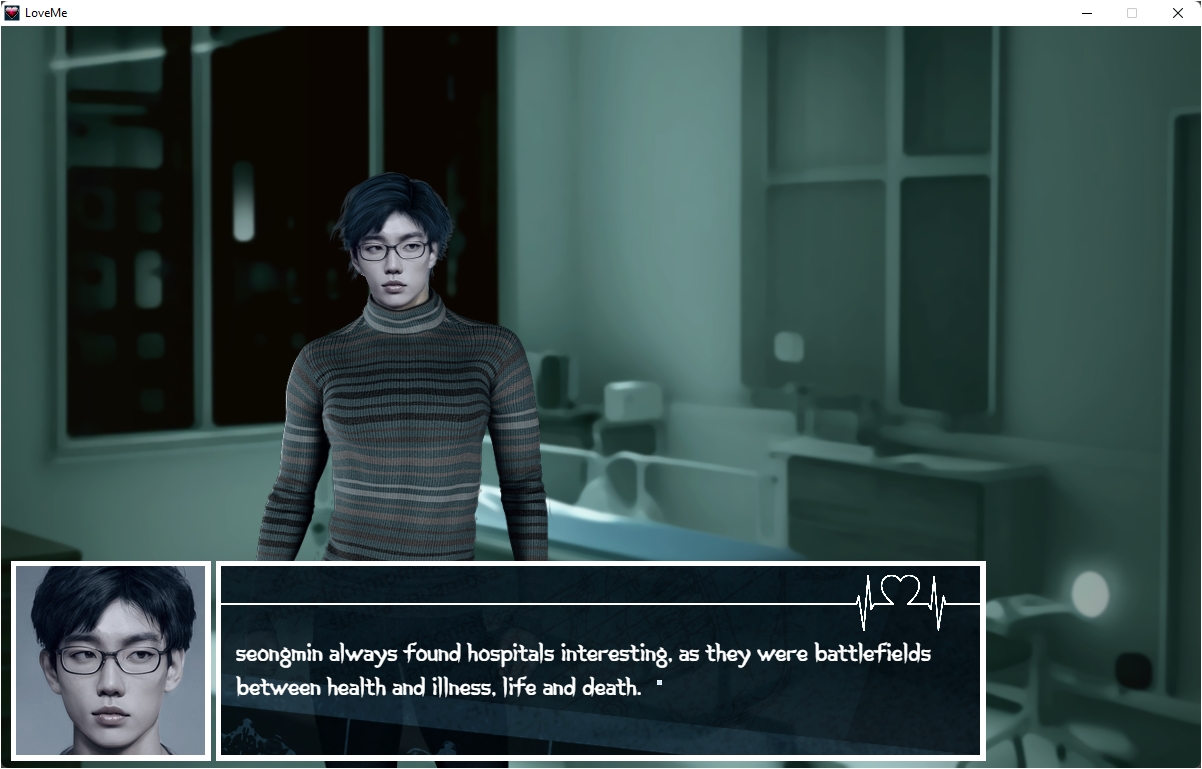 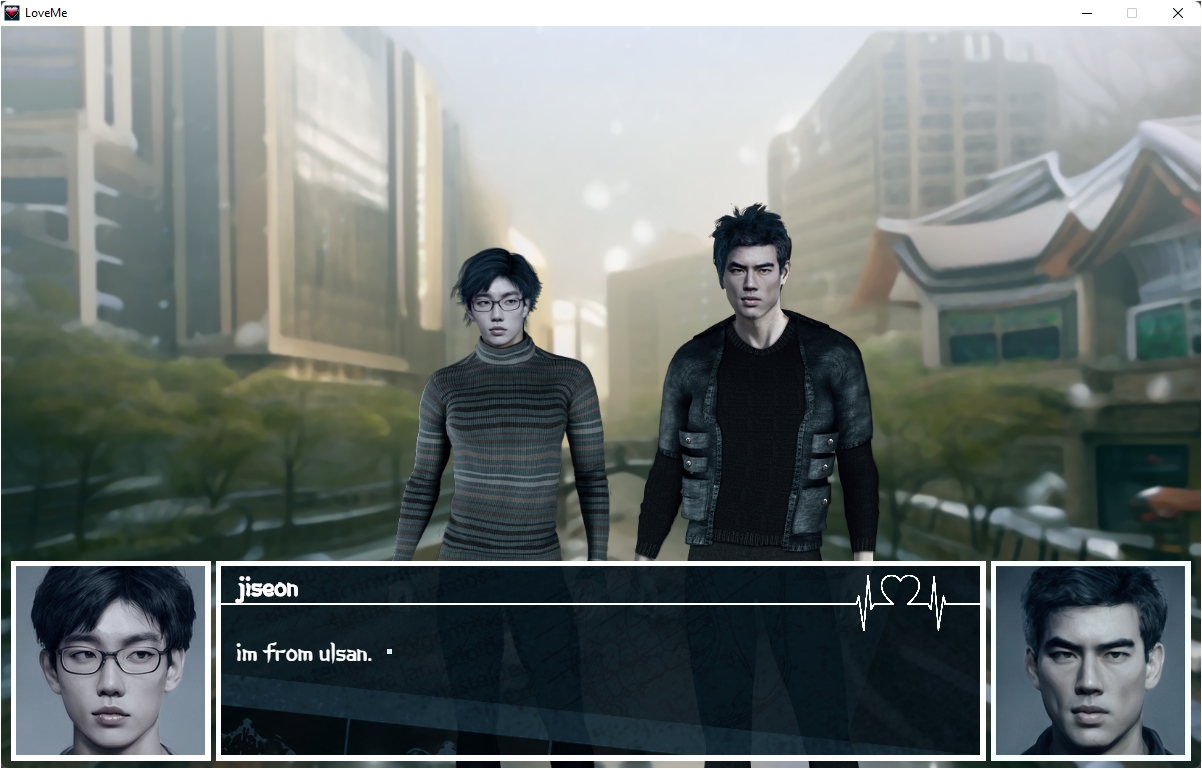 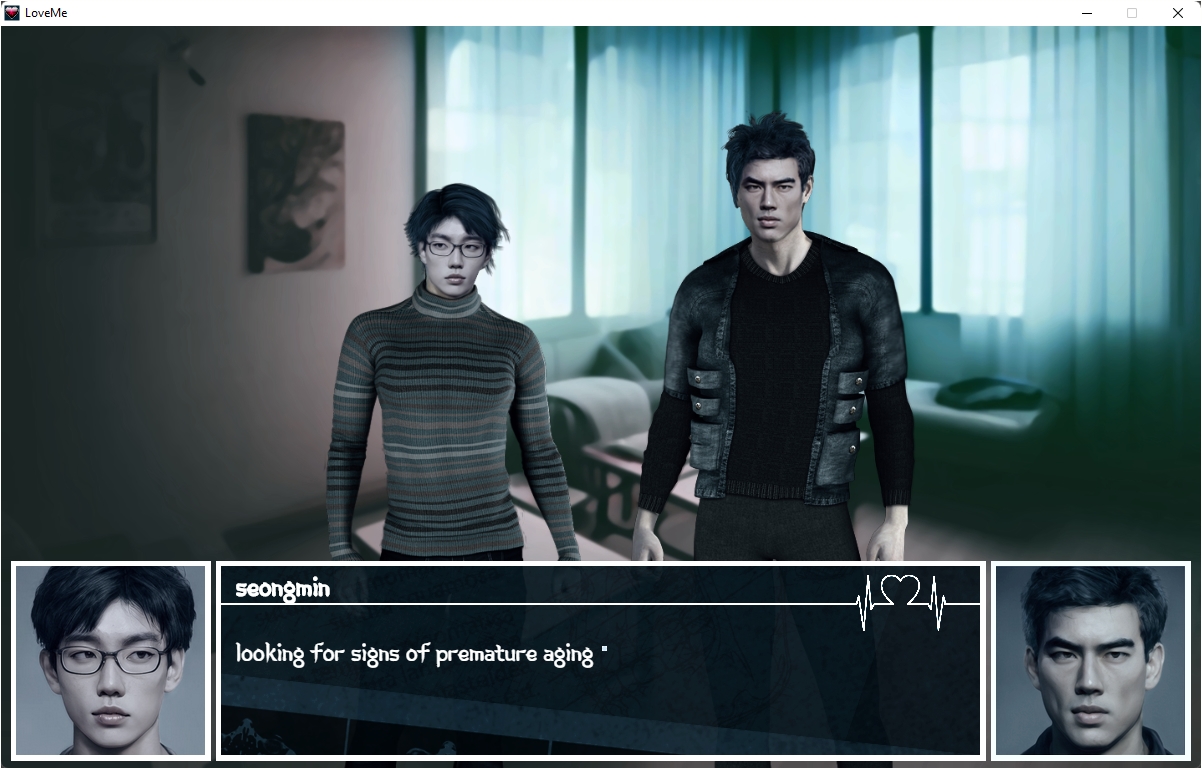 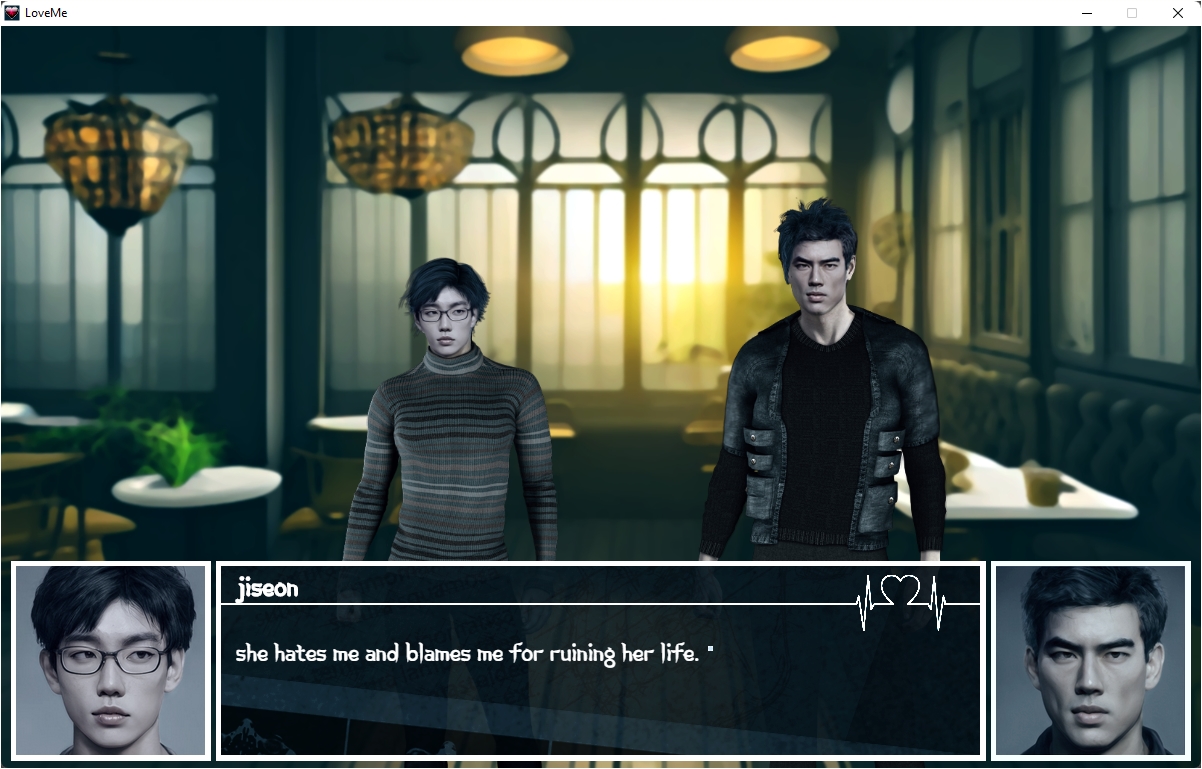 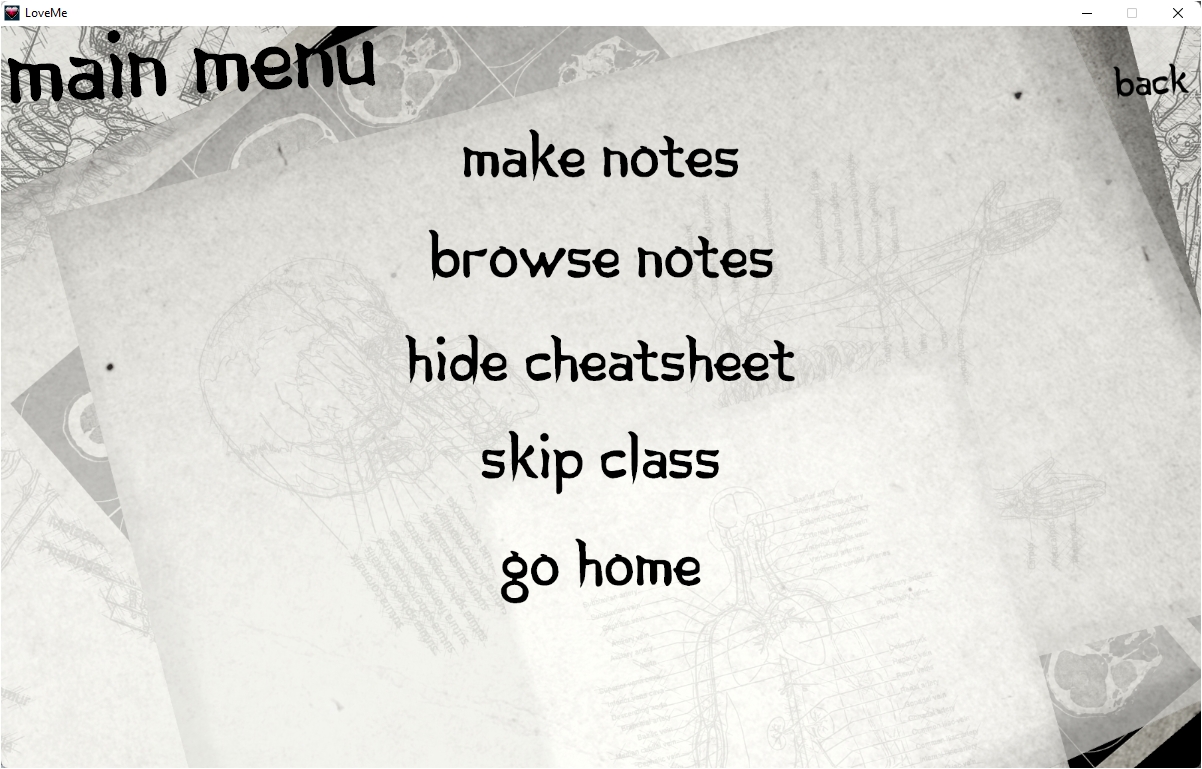 In order to download this game you must purchase it at or above the minimum price of $3 USD. You will get access to the following files: 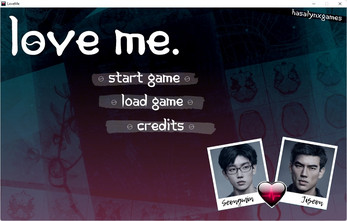 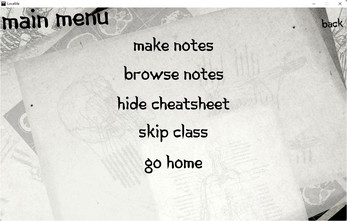 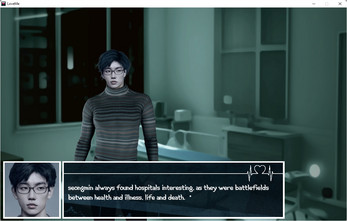 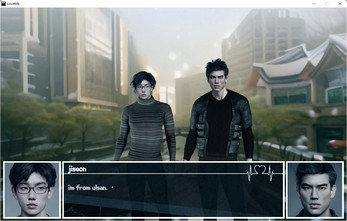 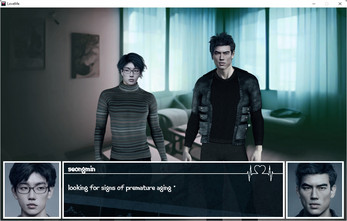 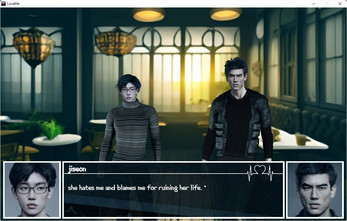